Statement about Equality March in Kharkiv 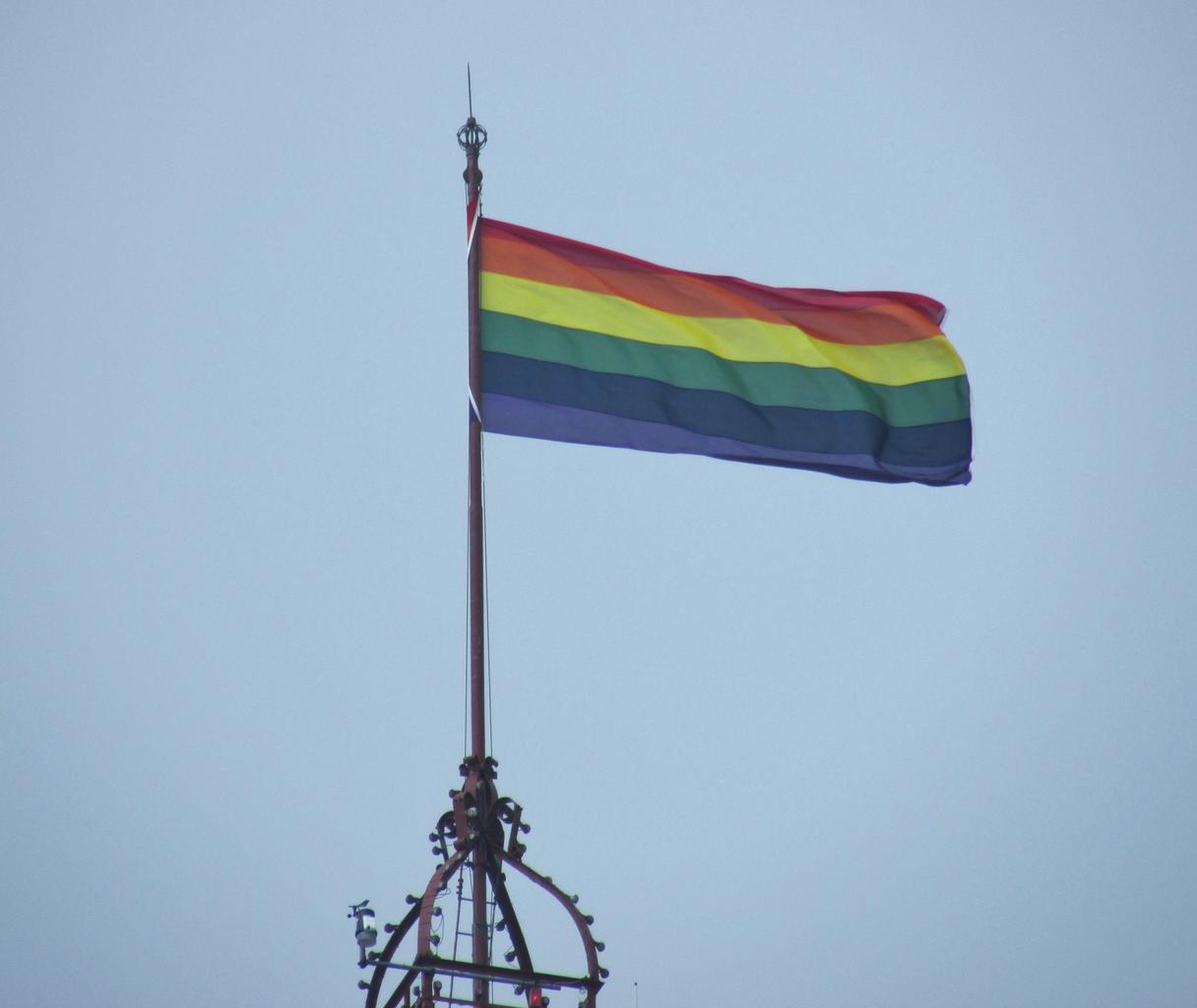 Equality March, a Pride event, was planned to be held on September 15 in Kharkiv, Ukraine’s second-largest city.

However, just days before the parade was scheduled to take place, the mayor of Kharkiv, Gennediy Kernes, announced it would be cancelled.

He claims the cancellation of the event is crucial for maintaining a peaceful and calm situation as there have been incidents at all Pride Marches held in Kharkiv until now.

He said the event would be an unnecessary provocation in an already unstable region- Kharkiv is located close to Donbass.

However, a situation cannot be described as calm and peaceful if the rights of a part of society aren’t respected.

If you can’t walk into the town square and say your opinion without fear of violence, it means you live in a society which isn’t free. If the government or city council says it is unable to provide safety for a group of people- it shows their lack of commitment to maintaining a free society, which is particularly concerning considering Ukraine’s geopolitical situation.

A city council website shouldn’t host a clearly hateful petition against a minority that is already widely discriminated against- there is a constitutional ban on same-sex marriage in Ukraine which makes the recognition of same-sex relationships impossible.

Several LGBTQ+ events have been attacked by violent nationalist groups or cancelled by authorities.

The Eastern Orthodox Church has a significant influence on Ukrainian society and its perception of LGBTQ+ people. It opposes LGBTQ+ rights groups and events.

Politicians have tried to restrict the freedom of speech and assembly for LGBTQ+ people with ‘anti-propaganda’ laws against ‘immorality’- a trend reflected in several countries in Central and Eastern Europe, including Latvia.

These attempts to take away citizens’ fundamental rights are unacceptable and violate Article 10 (Freedom of expression) and 11 (Freedom of assembly and association) of the European Convention on Human Rights. All Council of Europe member states are party to this convention, including Ukraine.

Pride, on the other hand, is a celebration of love, acceptance and equality and should therefore never be restricted.

Threats against the freedom of expression are on the rise in Eastern and Central Europe. Several countries are turning towards Russia by restricting fundamental rights and freedoms.

This trend could have particularly grave consequences in Ukraine- a country already torn between Russia and the West.

As a youth organisation campaigning for equality and respect for all people, “Protests” would like to raise awareness to this issue and express our solidarity with LGBTQ+ people in Ukraine.

We consider it especially important, as LGBTQ+ people in Ukraine and Latvia face very similar challenges, which can largely be attributed to our shared history of totalitarianism under Soviet rule.

In the annual ILGA Rainbow Europe, Ukraine and Latvia repeatedly rank near the bottom.

The low level of tolerance for LGBTQ+ people, which is also reflected in legislation is a part of the Soviet legacy which still haunts societies today.

Getting rid of the totalitarian Soviet regime was only the first step towards establishing free societies. The remains of totalitarianism that still live in society’s minds and hearts must also be disassembled.

We ask the mayor of Kharkiv, Gennadiy Kernes, to take a step away from the remains of totalitarianism and towards a free society in Ukraine by reconsidering his decision and allowing the inhabitants of Kharkiv to hold the Equality March on September 15.