Vēstule PES /A letter to PES 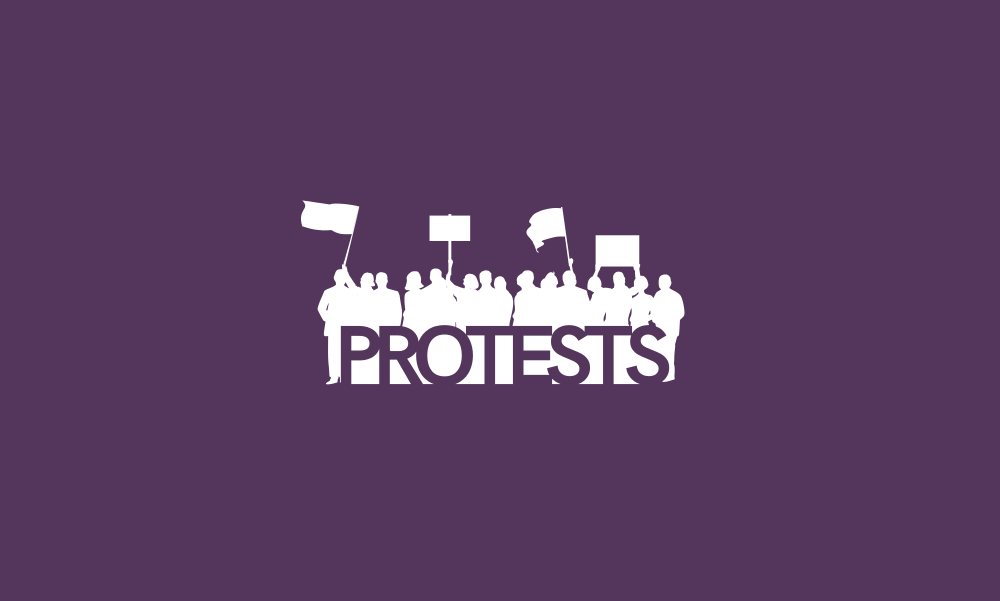 In the name of the Youth Organization “Protests”, based in Riga, Latvia, we would like to express our concern about the repeated violation of social-democratic principles by a member party of your organization- “Saskaņa” sociāldemokrātiskā partija (“Harmony” social-democratic party).

Our youth organization shares many of the values of PES- we encourage young people to stand up for themselves and others and actively oppose injustice. We are committed to protecting the rights of all minorities and fighting all social and economic inequality.
These are also the values and principles of Socialists and Democrats, however, we believe “Saskaņa”, the largest social-democratic party in Latvia, has violated them repeatedly.

The most recent instance when “Saskaņa” violated social-democratic principles ,was on June 20, 2019, when the Spouses Act, a law that would protect unmarried couples’ rights, was proposed by 10 members of Saeima, the Latvian parliament.
Currently, there is no legal protection for unmarried couples in the Republic of Latvia. Furthermore, there is no way for same-sex couples to register their partnership because of an amendment to the constitution made in 2005 which effectively bans same-sex marriages, including those registered abroad.
The Spouses Act was rejected by the Saeima with 23 votes in favor, 60 against and 1 abstention. The majority of “Saskaņa” voted against this proposed civil partnership law on June 20th, 2019. We strongly believe this is a violation of several social-democratic principles.
In the 2019 Manifesto of the Party of European Socialists, it is clearly stated :
“We want open and vibrant societies, where individuals have equal rights and can live free from discrimination, prejudice and sexism, and with full respect of their privacy and safety. Cultural diversity enriches Europe and its people. Diversity is part of Europe’s identity and strength; the rights of all minorities must be protected..”
“Saskaņa” prides itself as the only party in Latvia devoted to the protection of the rights of minorities, however, its history of anti-LGBT and anti-immigrant statements proves the opposite.
“Saskaņa” has repeatedly refused to change its stance in these matters, largely due to the conservative beliefs of its voter base.

Rhetoric used by anti-LGBT politicians in Latvia often includes statements that the conservative society is not ready for same-sex marriage or even civil partnership.
Regardless of the fact that minority rights should not be subject to a tyranny of the majority in a democracy, this statement is simply not true- the necessary minimum amount of citizens’ signatures for a petition was already exceeded in 2015. Furthermore, in a survey conducted in June 2019, 55% of respondents (ages 18-60) voiced their support for a civil partnershup law.

We see the rejection of the proposed law as a violation of social-democratic principles, because politicians should represent and work to better the lives of everyone in their country, not just their voters.
As it is stated in the Party of European Socialists’ 2019 manifesto:

“We – Socialists and Democrats – must guarantee citizens’ wellbeing and ensure social and ecological progress, leaving no person and no territory behind in the green and digital transitions. “

We strongly believe social-democratic organizations and associations should only host movements which value all people's social security, protection and rights.
If “Saskaņa” fails to carry these principles over to the Latvian political climate, it has no place under the Socialist and Democrat umbrella in our opinion.

We hope you have become aware of this matter and we ask you to encourage “Saskaņa” to vote in accordance with social-democratic principles and values in the future."